Some insane shots are coming out of Shaun Cansdell freesurfing and competing around the globe during the past year. He rides the Silent Savage high performance model.  The Silent Savage would have to be the most popular choice as an all-round shortboard. Incorporating a moderate single to progressively deeper double concave bottom configuration, the Silent Savage is built for the light to medium weighted surfer with a neutral to back-footed approach. Speed and drive is balanced with maneuverability and responsiveness. The Silent Savage suits high-performance surfing in all conditions. A modern performance shortboard that precisely balances all the elements of speed, drive response and release. A reworking and reinvention of our proven and perpetually popular X1 model has produced a board that is essential to your quiver. Features include a round, squash tail, medium rocker throughout with evenly slowly curve and subtle tail lift, flatter/volumised deck and full rail, medium single to double concave and thruster configuration.The Silent Savage is a well balanced, all round great board that goes really well at beach breaks that are quite flat and average and also in steeper, hollower suckier, more high performance waves. It’s a really versatile shortboard. Ride the Silent Savage from chest high to well overhead.

Shaun’s flawless technique and modern approach to riding waves has also landed him in many surf films including his own sections in surf movies ‘Campaign 2’ and ‘Stranger Than Fiction’ by Taylor Steele. Shaun has been firing up on his Joistiks on recent trips to Indo and the Maldives for Australia Surfing Life shoots in between WQS events- look out for him in upcoming issues. We’ve been stoked to work with Cans, spend time with him surfing at Emerald Beach and get some magic boards under his feet. After riding them throughout the last few months in South Africa, Brazil and Maldives he is now focused and steadily climbing the WQS ladder.Its been so rewarding to work with one of the worlds best goofyfoot surfers and fine tune his equipment for the world tour.

in Custom designs, The World Tour
0 Comments
0Like
Keep connected 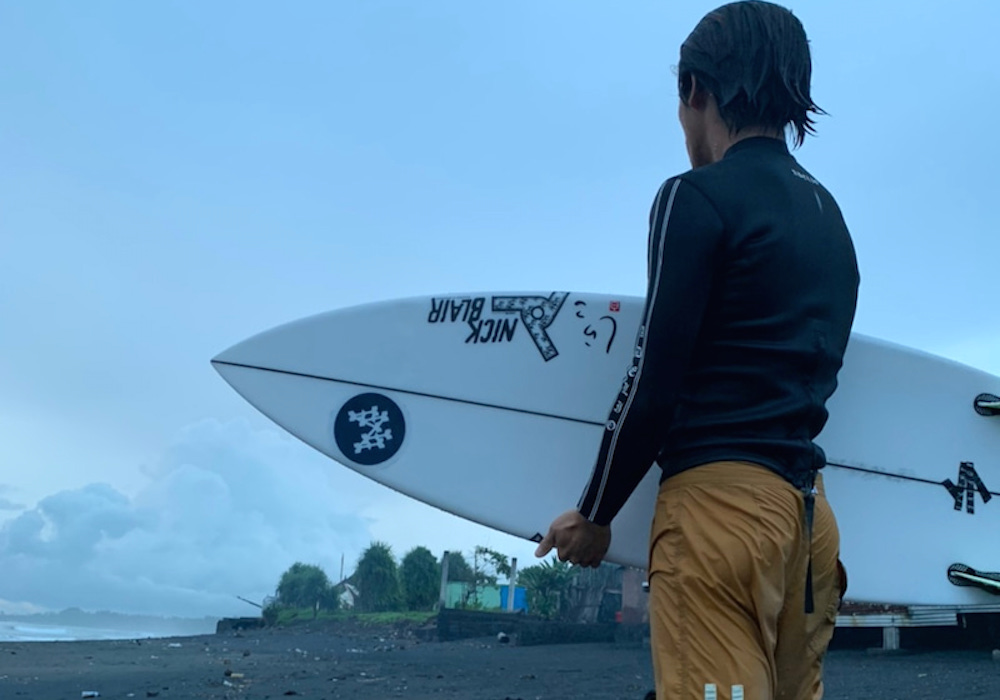 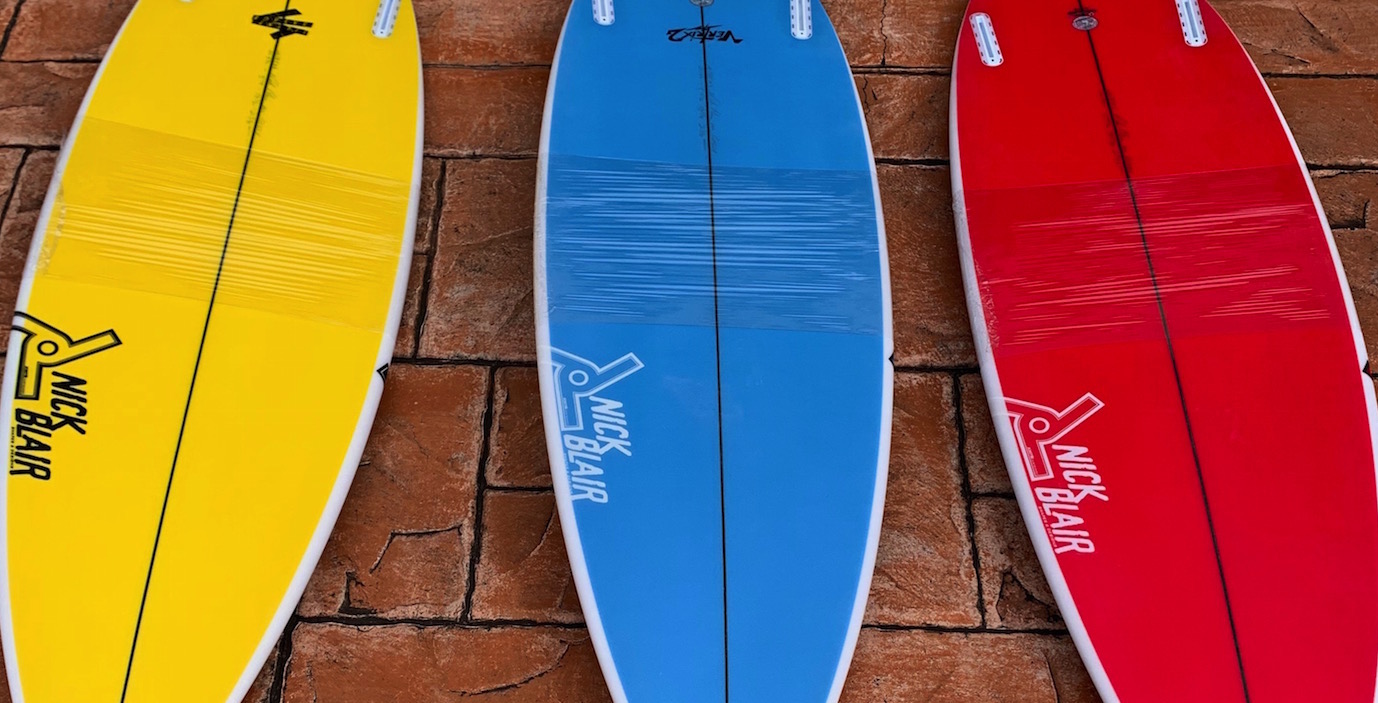