18 year old Burleigh Heads surfer Thomas Woods is on a roll and has been in scintillating form so far this year. He is supremely focused and one of the most talented and exciting young surfers in Australia. Tom is currently 2nd on the Pro Junior Tour after coming 2nd in both the Hurley Burleigh and the Chiko Newcastle Pro. Last month he surfed into the Semifinals of the Burleigh WQS knocking out Bede Durbidge in the Quarters. He has had a successful Junior career winning the International Gromsearch final in 2009 against Nat Young utilizing a series of hi-fi frontside grabs and is now looking to prove himself on the Pro Junior and WQS series.

Thomas rides the Renegade model which we designed together to suit his surfing which includes big fin hacks, wafts and technical airs. It has a straighter mid-section outline, subtle hip and a deeper, re-positioned concave apex, creating a board that combines maximum front foot drive with explosive tail release. He rides 5’10 x 18 x 2 1/8 with a squash tail for both freesurfing and competitions.

“Huge congratulations to our team rider Thomas Woods who was crowned 2011 ASP Pro Junior champion today after coming 2nd at the South Australia Pro Junior. Thomas surfed really well the whole event, staying calm and focused with serious ratings points and world junior qualification on the line. He opened with an 8 point ride to convincingly win the semi final over Dean Bowen and secure the ASP Pro Junior series title. He then went on to compete in a closely fought final with Ryan Callinan where he was pipped to the post but the title was already won. Congrats Tom all the hard work you have put in this year has paid off and the future looks bright….” 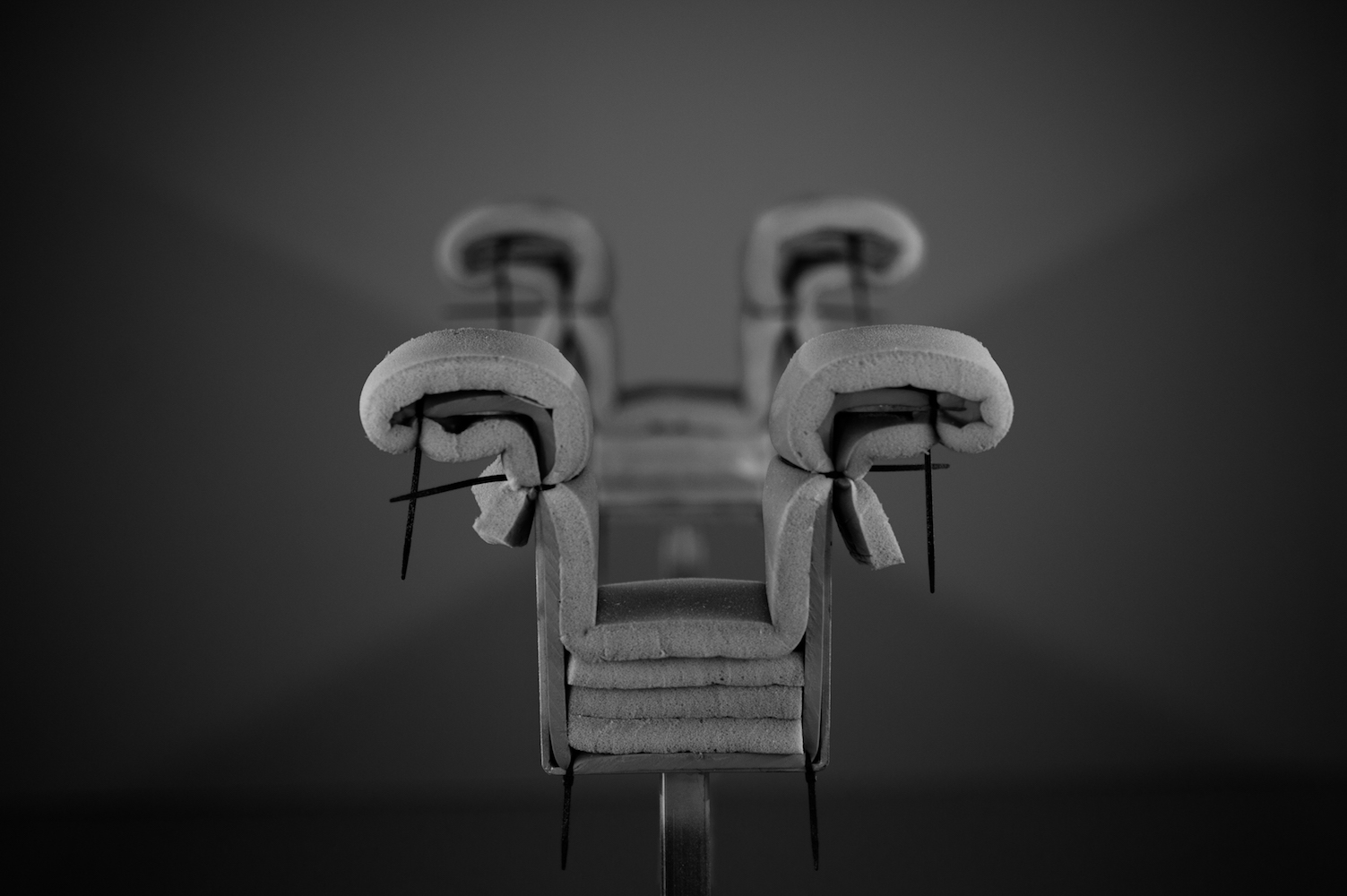 A New Model – The Renegade Model 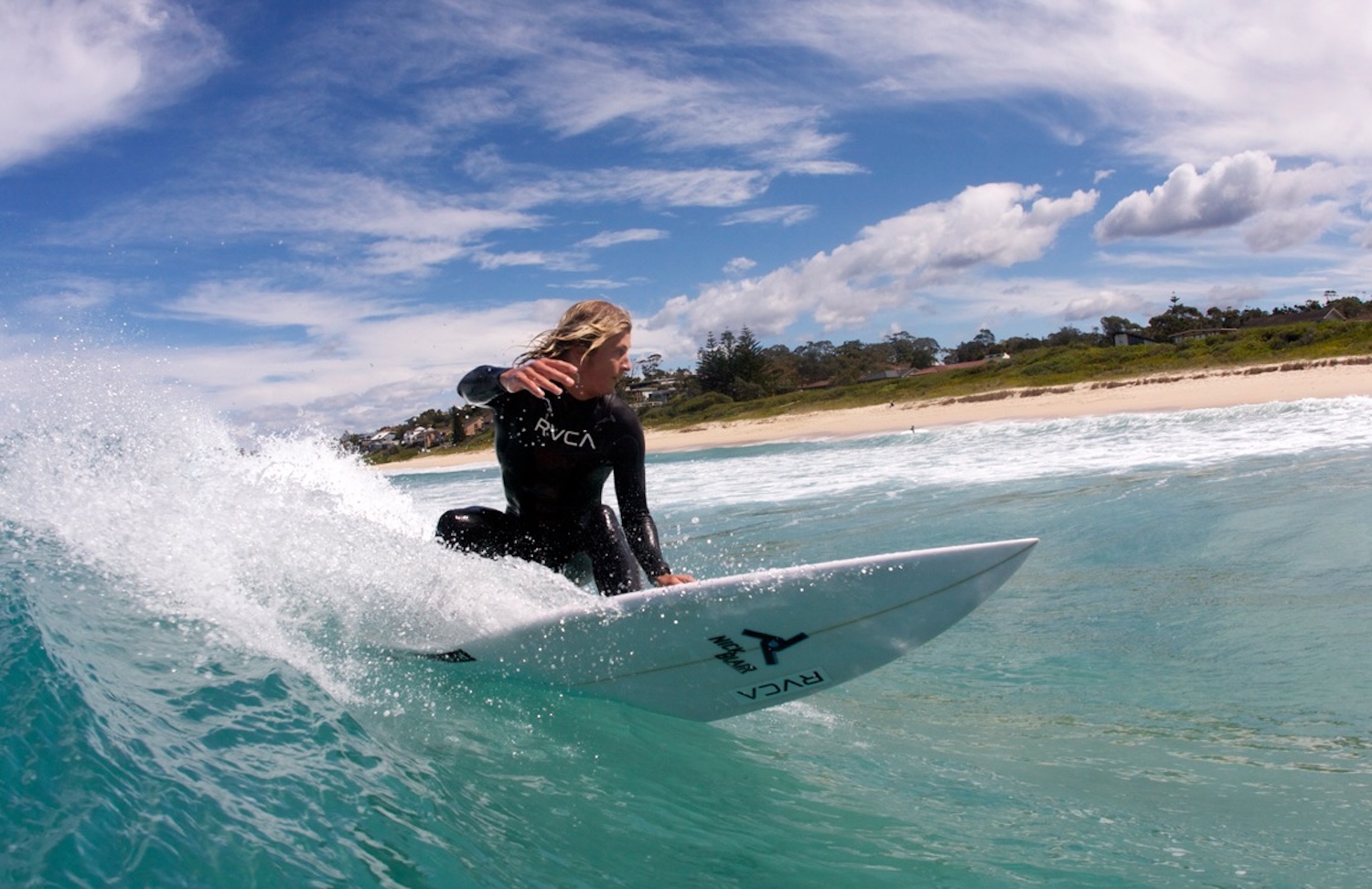