Elliott Marshall and Matty Korvin are two of Australia’s up and coming Pro Junior surfers.They both surf on the Joistik team and I love making them boards for the heavy slabs on the South Coast of Sydney and for their strike trips to Hawaii.

Elliot Marshall is an underground charger that hails from Milton on the South Coast. Elliot grew up surfing the heavy reefs around Ulludulla, no place for the faint of heart. He possesses both the humble and laid back demeanour but is also ready to throw himself over the ledge of the  powerful local waves. From Australia to Hawaii to Indonesia, Elliot tackles huge barrels that most people would never dream of surfing. Elliot is the product of his environment and is quickly carving a name for himself as a hard-charging surfer with a fluent style and an aerial game to match.  He is one of those guys that always seems ridiculously stoked on pretty much anything and has a deep appreciation for his blessed lifestyle. We wouldn’t be surprised if you start to see a whole lot more of Elliot in almost every surf mag you pick up. Elliot’s favourite boards include his new Silent Savage models. His quiver includes several big wave boards his favourite being a 9’6 x 20 1/4 x 3 1/4 Waimea gun.

Matty hails from Ulladulla also on the South Coast and he loves heavy waves and getting barrelled. Recently Matty Korvin took his new  for a test ride over a local rock ledge and these were the results. Awesome sequence by Geo Matts. 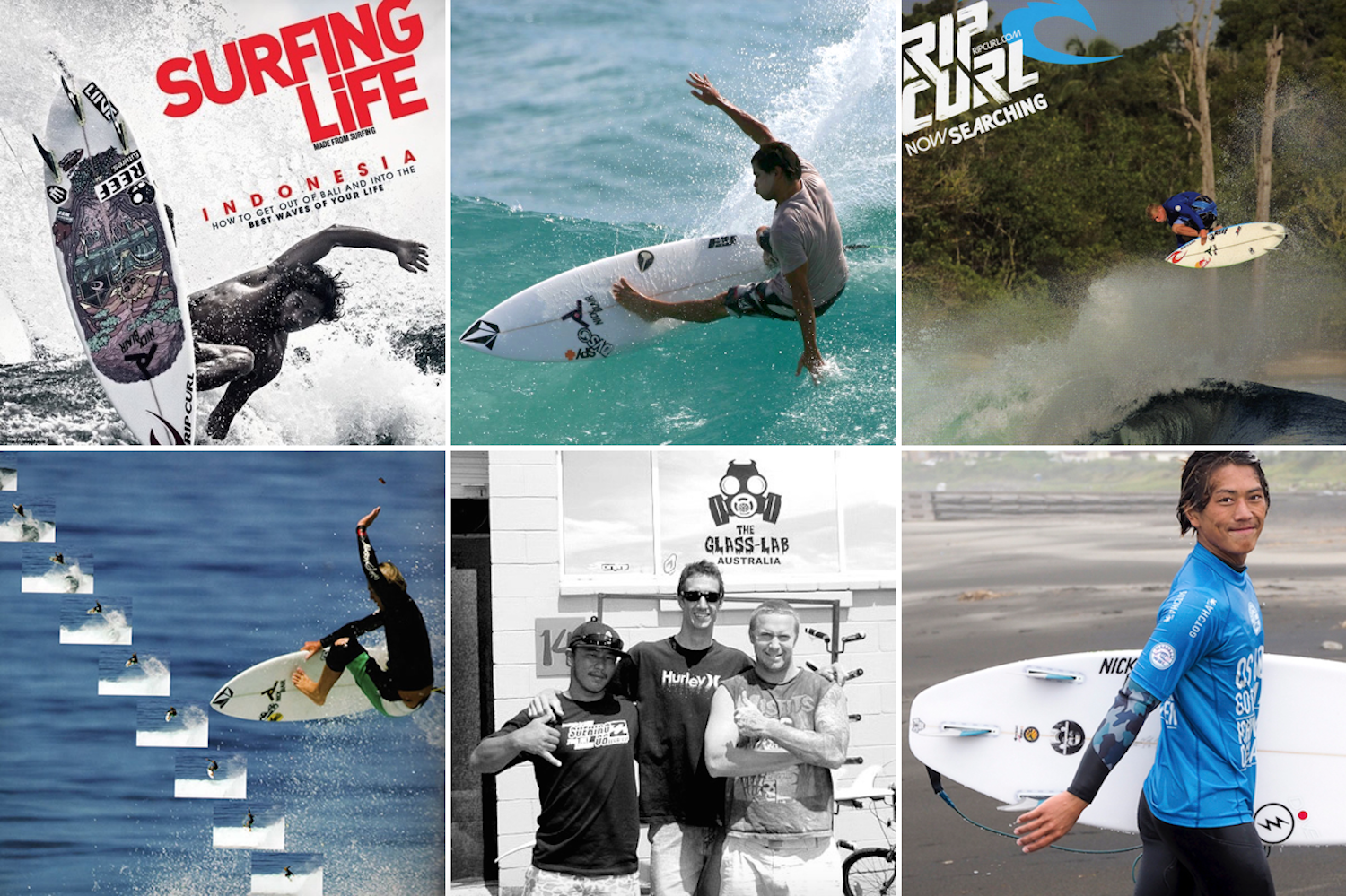