It is basic materials science theory. To best utilise the characteristics of carbon when dealing with the flex and energy feedback/return (i.e. for carbon to work effectively) it needs to be placed under tension in a linear fashion.

Nick Blair firmly believes Karboload is the only carbon/epoxy glassing layup out there where its two unique attributes, Parallel Performance (on the deck) and Y-Flex (on the bottom), work seamlessly together to best utilise the performance attributes of carbon.
Joistik’s Karboload surfboards utilise carbon in this layup to best enhance it’s energy potential and flex/recoil properties. It is also the only tech to effectively manage this across all three planes of a surfboards flex: longitudinally, torsionally and transversely, but more importantly in the right places along the board, with a parabolic and efficient load up and release of energy.
Speed and response through rail transitions and turns is instantaneous, stable and smooth, directly hingeing off the surfer’s foot pressure and centre of gravity.  A major bonus is it is not an exclusive small-wave tech. Our testing has shown it maintains performance above 4 foot with the correct manipulation of flex through different fibreglass layups.
Importantly too, the carbon is utilised on the outer layers of deck and bottom- so that it is truly in tension when the surfboard flexes (in internal carbon laminates, the amount of tension and therefore energy feedback, decreases parabolically towards the centre of the core as the surfboard flexes).
Parallel Performance carbon deck strips are the brainchild and trademark of surfer and inventor Troy Clutton, who also brought C-Drive fins to the market. In conjunction with his shapers, Troy has been building his boards with Parallel Performance since 2007. The parallel carbon strips are placed on the deck at specific measurements so that they are aligned under the heel and the balls of the feet, for direct activation by a surfers weight. They control and utilise the energy of the torsional twist resulting in greater speed and more fluid performance down the line.
Nick Blair’s Y-Flex bottom harnesses the energy through the turn and carve like other bottom carbon strips, but where it differentiates and excels further is by additionally channelling the energy of the transverse forces though the tail third of the board. The energy feedback and liveliness through the turn transitions (a result of the differing pressures between leading and back foot) are immediately noticeable and still allow a tapered release of the energy through the more flexible tail. After discussing the concept with Troy Clutton, Nick Blair incorporated Parallel Performance with Y-Flex to perfect the Karboload Technology.
This technology has been intensively tested by the team and is now available. Carbon Inspired Surfboard Intelligence is here. For all enquiries about Karboload Technology contact Nick. 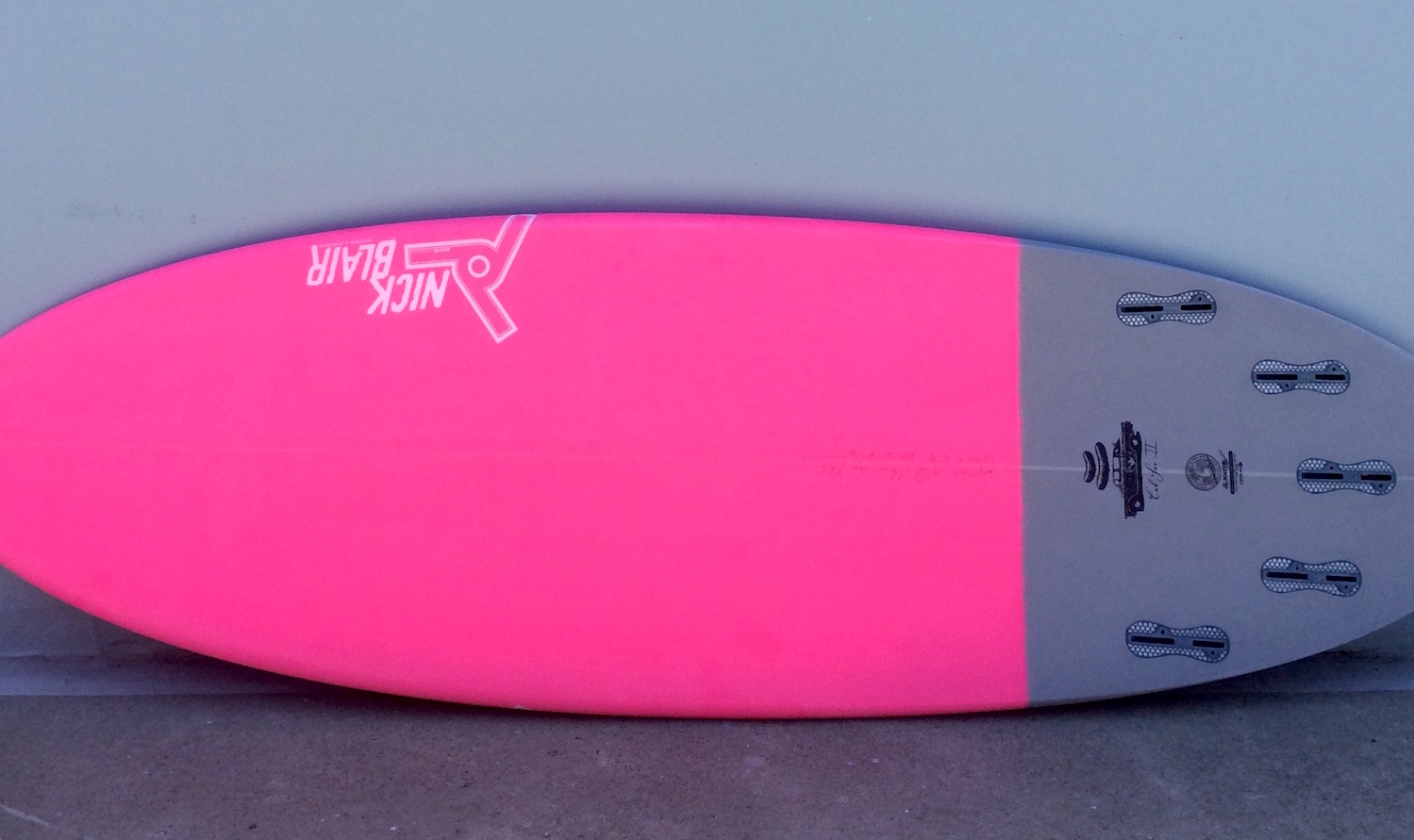 The CabSav2 Review by The Surfboard Guide 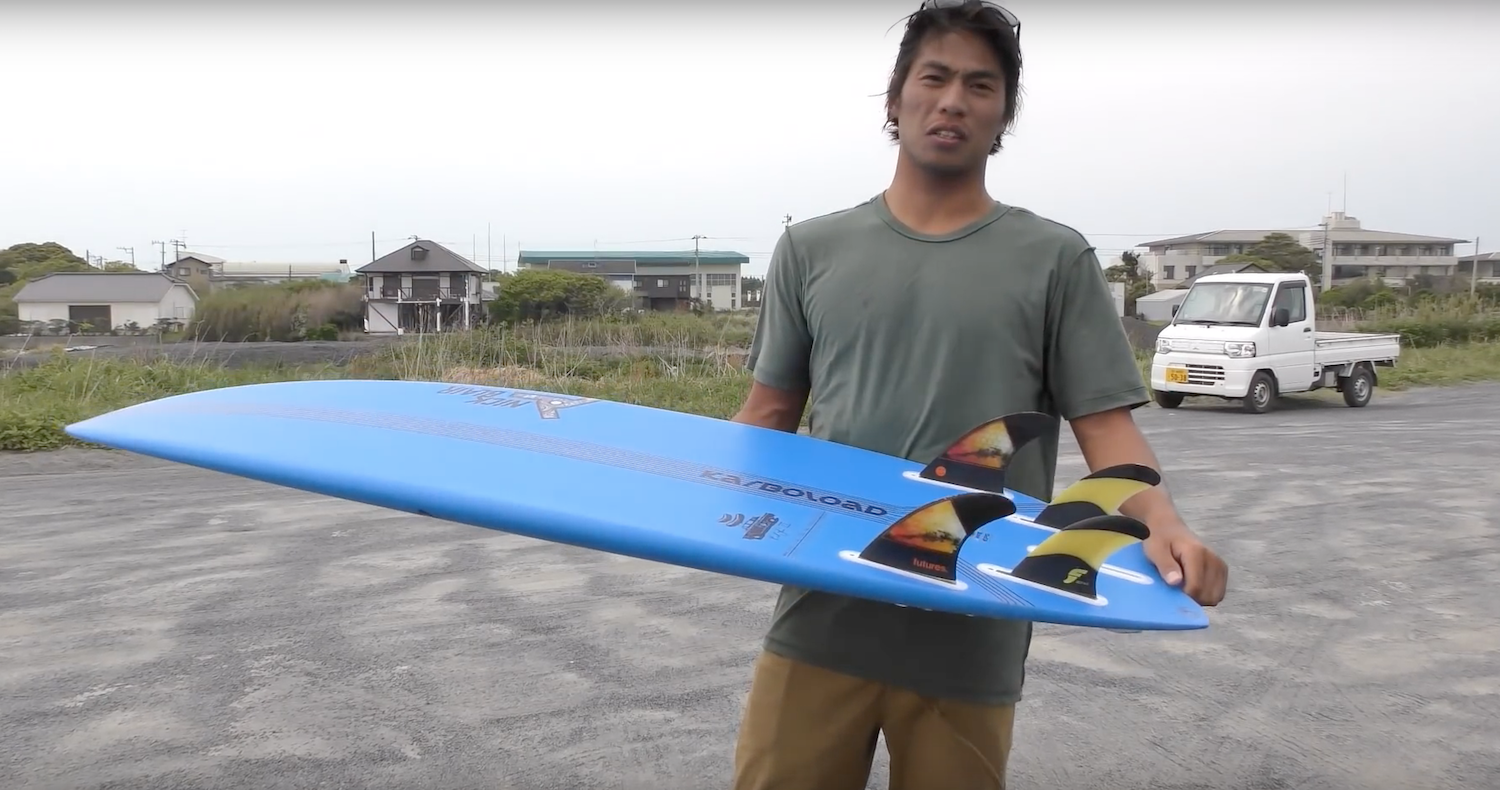